For the consummate gamer with a corresponding gaming PC, the graphics card is perhaps one of the most important components of their laptop. It is not enough to have excellent storage, lightning speed CPU or a wide memory. What really sets out the gaming PC from others still remains its GPU. The graphics card is the powerhouse of gaming PCs as, without an upgrade in cards, most gamers would be locked out of certain games and experiences by default.

Now due to the rising interest in cryptocurrency mining, the price of graphics cards have significantly shot up. A lot more people are beginning to involve themselves in mining to gain a stake in the cryptocurrency boom. And as such have increased the demand for GPU. This high demand coupled with the same production rates have made some graphics cards either really scarce or double the price but not to worry as we have compiled the best and most valuable gaming cards for your money’s worth. 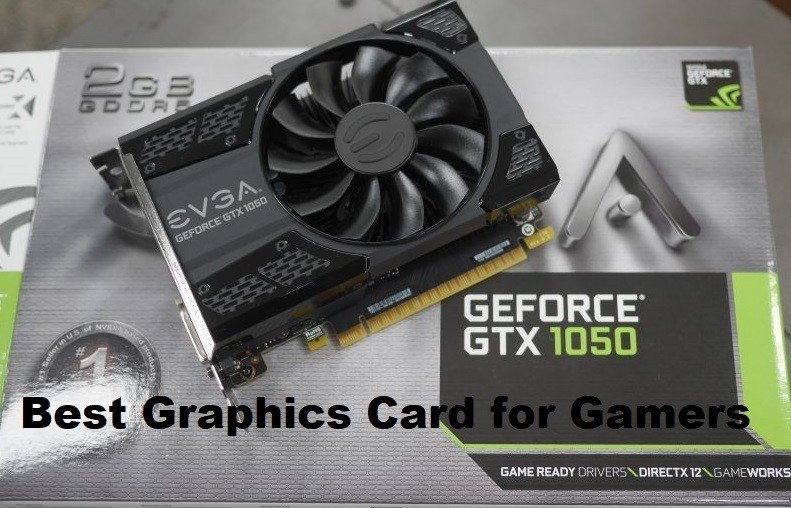 A tad bit more expensive than the regular NVidia 1050 the NVidia 1050 Ti is the perfect gaming card for esports. Due to the high-quality graphics details and high frame rates common in esports games. They require a graphics card that can keep up with the demand. This is where the NVidia 1050 Ti has an edge as it can comfortably operate at 60fps and has a really low consumption rate. Its stream processors are 768 and the core clock has a frequency of 1299 MHz, it has one output display port and the power connector is PCIe. You might need to rearrange the settings to medium to get its full value.

The Radeon Rx 570 is the perfect card for running AAA games. With a performance that can get to 90fps and over at Full HD with high and very high settings.  Its stats include a 1244MHz frequency, two HDMI ports, and two output display ports. Its high clock speed with lower power consumption rates make this mid-range priced GPU worth every coin.

This gaming card is absolutely perfect for QHD games. As it’s not too expensive while still maintaining all the gaming card characteristics needed for excellent 1440 gaming. The Gtx 1070 Ti has an average per second frame rate of 93 and a clock speed of 1607, 3 output display ports and one power connector.

A high-performance graphics card, the RX Vega 64 is proof of AMD’s return back into the world of high graphics. The AMX Vega comes equipped with a stream processor capacity of 4096, a core clock of 1247 MHz, 2 power connectors and three output display ports and a slightly less expensive price tag than high-end NVidia. The AMX Vega is built to handle heavy-duty games and can serve its owner well into the future.