What are social media bots?

In the social media world, a user is usually measured by the number of followers he/she has. A person with more followers potentially has the power to influence more people. Companies and businesses are always looking to work with influencers to help advertise their products /services. Based on data collected by Captiv8, influencers with about a 1000 followers earn on average $2,000 for a promotional tweet on Twitter. Also, influencers with a million followers would earn about 10x of that.

For those who don’t know, a bot also known as a web robot is; a software application designed to run automated tasks on the internet. Now, a social media bot is a type of bot that runs automated tasks on social networks. Social media bots are usually created to mimic a real person/real user. Because of this feature of a social bot, most people assume its malicious or at least unethical. However, it’s not always the case, there are numerous instances where a social bot has proved to be very useful.

Still, identity theft is of paramount concern when using a social media bot, according to a research by a group of researchers in the Indiana University in March 2017, there are an estimated 30 million fake accounts on Twitter. In November 2017, Facebook admitted to having an approximate of 270 million fake accounts on its platform. Funny enough, the way these social networks are designed, it is the perfect environment for bots to thrive. 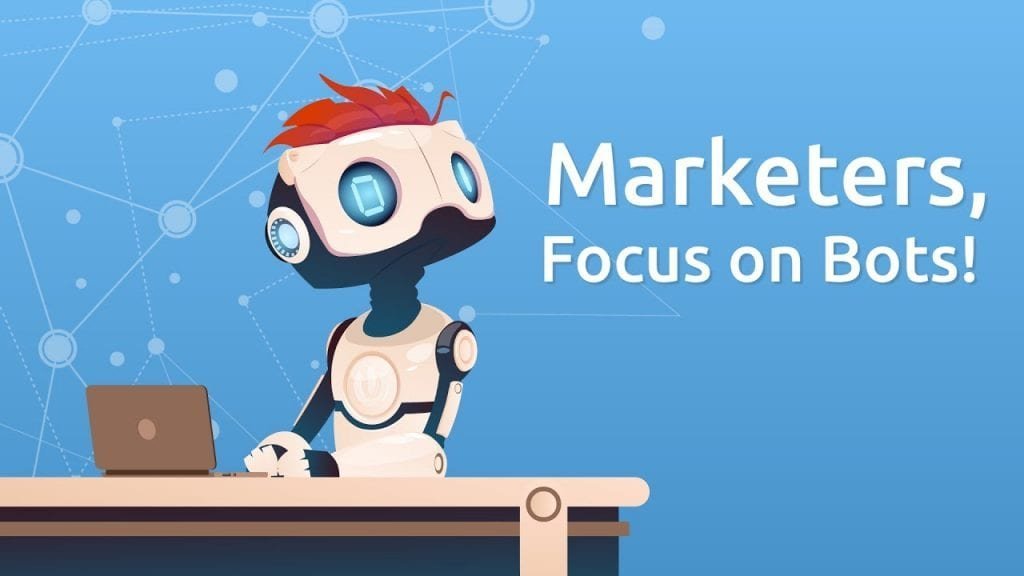 Social media bots have come to stay, the social network environment is built in a way that it thrives and they are extremely difficult to weed out. However, the unpermitted use of real people’s information to create bots is beginning to catch the attention of the Government both in States and at the Federal level. The Attorney General of New York has opened an investigation into allegations of identity theft by some companies. We’ll keep an eye on how the investigation pans out but now you should be careful about how you interact with people on various social networks. Check out our previous post on how to surf the web anonymously.