Wondering the best VR games you can play right now? Then read on. Virtual reality games are intense and immersive, and the more intense the better. Virtual reality gaming allows you to experience being in a 3D environment, and interact with that environments as you play the game. This is a very important part of the game.
There are particular hardware or platforms where these VR games are run. Facebook has the oculus rift, HTC has the Vive, and Sony has the PlayStation VR. There are also other mobile VR platforms or devices like the Google Cardboard, Samsung gear VR or the DayDream View. Here tecrada.com lists the best VR games you can play on these platforms. 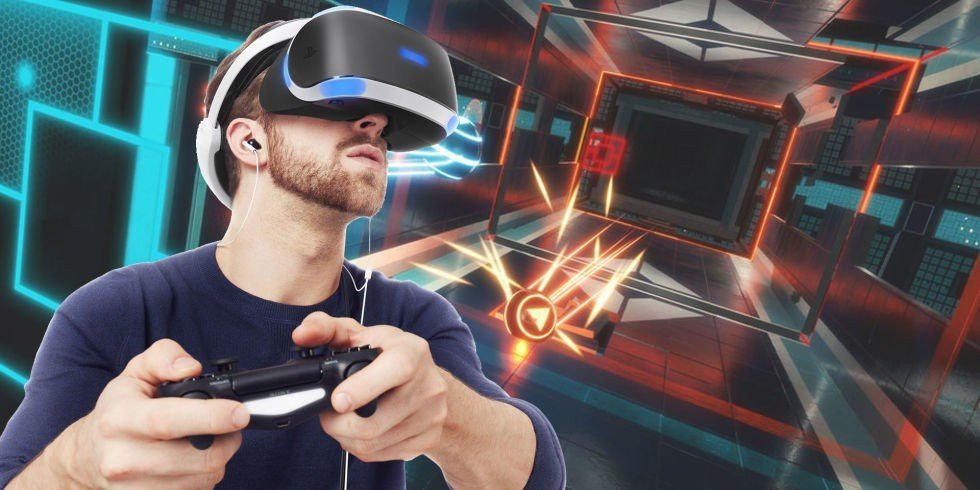