Honestly, I’m a big fan of Idris Elba and Matthew McCaughey. They’re both amazing actors. But as long as the Dark Tower movie is concerned, it is a no from me. This film by Sony was adapted from a Stephen King novel that we had all been waiting to see for quite a while. With a rather low budget of $65M for a movie of that supposed standard, it’s not much of a surprise that the movie only raked in just $111M dollars at the box office. The low film duration and the fact that a film with such a character like Idris Elba and Matthew McCaughey was rated for teenagers (PG 13), we definitely saw the signs. A lot of things were wrong and the embargo placed on it earlier didn’t make it easier.

The Dark Tower movie basically tells the story of a Roland Deschain, the last Gunslinger whose mission is to fight Walter O Dam (The Man in Black) and stop him from destroying the Dark Tower which is the border and link between the world of good and evil. The hero and the villain begin to fight tooth and nail in a battle between good and evil. The truth is in the Dark Tower movie, Idris Elba did a pretty job getting into character. Matthew McCaughey was a pretty interesting villain wearing that new look. He could have definitely passed for terrifying. 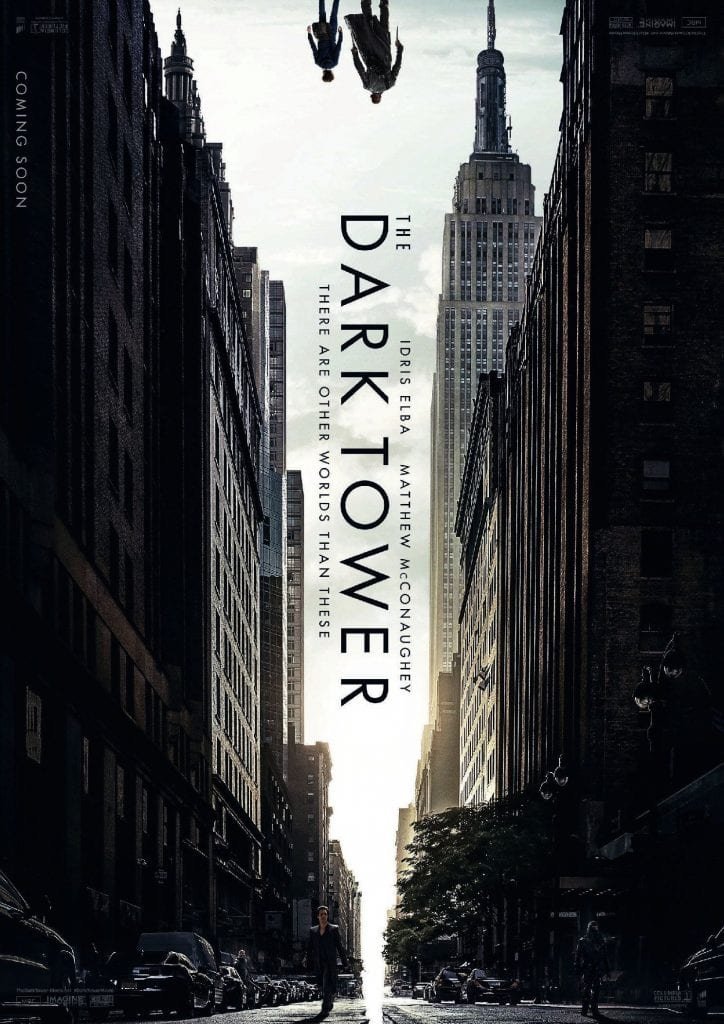 Let’s be real though, the sequence and cinematography were quite poor. The cinematic experience was very dull and tiring. The colors were so dull and unflattering. We get that it’s called “The Dark Tower” but dark, dull and unengaging is quite a stretch. It wasn’t impressive at all and made the movie seem like a chore to watch. This, let the fans down and didn’t make the non-fans come around either.

The Dark Tower movie was also too damn short. 95 minutes? That’s definitely too small for a cinema blockbuster to run. Averagely, the film should have been about two hours but with that economic budget, I guess we should not be so surprised. It was like an annoying roller coaster ride where we never got to pause. Images ran through us like the wind and we didn’t get to digest and connect with the scenes in the movie. Those of us who loved the book wanted to connect to it visually. That was a major let down because it was the closest to the visual we would ever get of that fantastic book and we didn’t enjoy it. It wasn’t such a terrible movie but it was confirmed by fans and even critics as a poor blockbuster. And when compared with other top movies of 2017, it did poorly!