If you are looking for a Star Wars movie that will connect to the old time fans, as well as intrigue newbies, it is this Rian Johnson’s Star Wars The Last Jedi. Rian’s skillful writing and directing introduced a new turn to the loved franchise series. He followed George Lucas’ idea but imposed his own innovation on it. That for most fans is disrespectful to the series. Basically, because they couldn’t predict most of the scenes and plots. However, new members in the Star Wars fandom won’t have any complaint. This is because the movie is not as straightforward as it used to be. Pardon Rian, I mean he took a delicate ending of the Star Wars: The Force Awakening; and gave this much invention to it.

All of the characters were shook out from their comfort zone. Even Mark Hamill, who has always played Luke Skywalker had to comment that his character in Star Wars The Last Jedi isn’t much like him. In any case, critics have largely commended Rian’s creation. It is undoubtedly a new one for the Star Wars franchise. Rian killed off an important character and introduced some new ones. He gave some characters such as Finn played by John Boyega enough screen time to have fun while engaging the audience. He very much laughed at the addiction and expectation to/of the same concepts that have been held unto since the Empire Strikes Back in 1980. 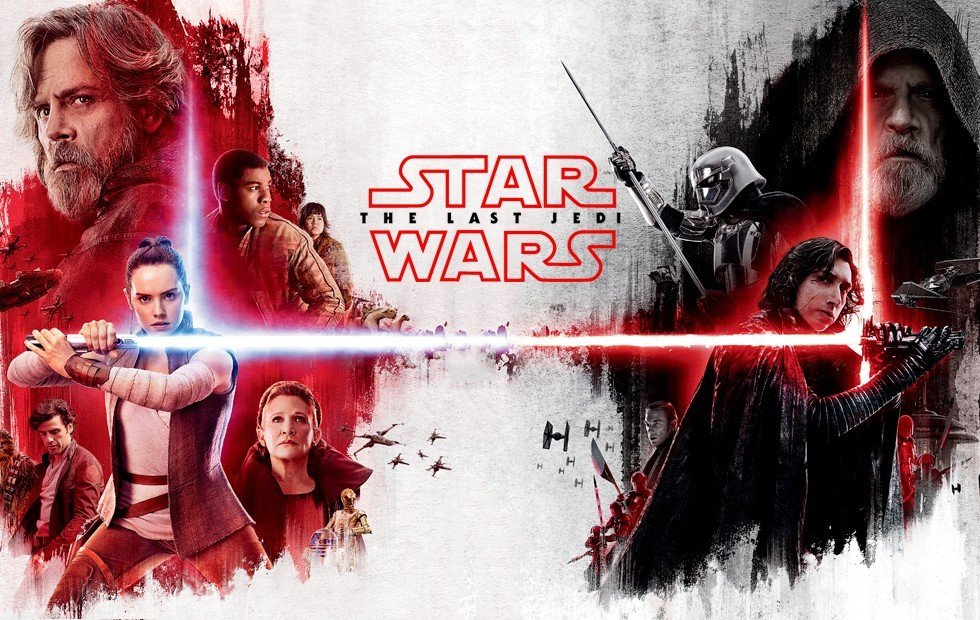 Frankly, in most part Star Wars The Last Jedi did well. Rian wasn’t trying to achieve anything in the movie, safe making the characters escape the ordeals they faced. Also for that, most old-time fans weren’t very pleased, and because Star Wars has always been about the fans but he didn’t even think twice to throw all that away. I guess that will continue to be the controversy about the movie.

Secondly, Rian did miss out on some obvious filmmaking art in this movie. He literally jumped from place to place – he couldn’t capture or present what happened in some plots. Thus, he just moved on to the other. That for me is not impressive enough, I am a Star Wars fan, and I like innovation, but I’m not happy about the missing plots. Overall Star Wars The Last Jedi is breathtaking, colorful, and it’s one of the best Star Wars movies. It is also doing well in Box Office and grossed highest in 2017 in about two weeks of release (December 15, 2017). It’s one of the most entertaining movies of 2017.

I understand that The Empire Strikes Back is most people’s favorite, which I think Rian understood too before he embarked on the project. If we want to be completely true to ourselves, we would know that the movie was coming to an end. For this reason, something needed to be done to give the fans new expectations yet holding onto the core of the movie. And to this, I would say that Rian did well with Star Wars The Last Jedi. Now the movie is alive again, the suspense has been rekindled, and we look forward to the latest star wars movie.

Check out our list of the best movies to expect in 2018.