Transformers 5 wasn’t exactly a failure but it is nothing to write home about honestly. The last movie of the transformer series crossed the billion mark and it was nice to actually see a movie that wasn’t released by Universal or Walt Disney cross the billion mark with China heavily aiding this success but China didn’t exactly come to their aid this time too.

This doesn’t look good for Paramount because considering the poor performance of Terminator, Star Trek, and Teenage Ninja Mutant Turtles. Paramount is in dire need of a blockbuster. Paramount needs to get back in the game pretty fast so they don’t die out because all they have left in the Mission Impossible series apart from the Transformer series. They lost the war of animation to DreamWorks a few years ago so there isn’t even much for them to hold on to. Transformers 5 was created at a budget of about $224 million and made about $655 million in this box office. That is a little above double of the budget. Not a very good look. 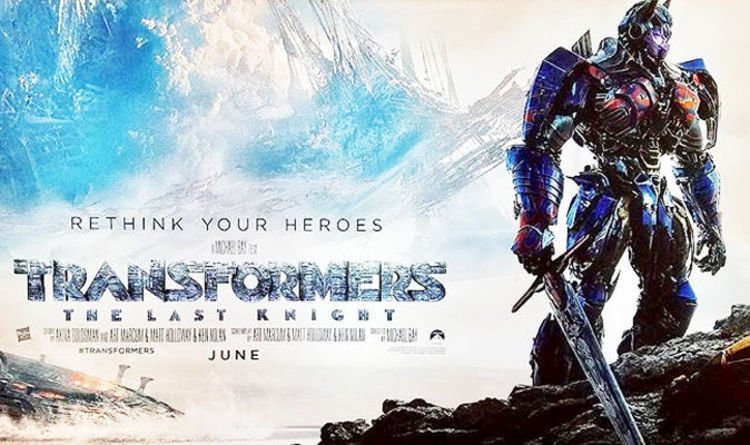 However, the movie had a major gap which is one of the reasons it didn’t do well at the cinema. It’s nice that you can string your kids along with you to the cinema to enjoy the fascinating parts of the film. They can easily watch and enjoy the colorful robotic structures without us adults being bothered about any rated R stuff or content that is not good for the children. That’s commendable but what happens to the adults? There was nothing to fill up the gap of the crazy things we like to see. That made the film a major turn down, especially for the grown-ups.

Where’s Megan Fox? Why Laura Haddock? Transformers 5 really stretched the special one effect with Laura. Trading a big shot for a sidekick especially in a franchise is a costly mistake especially in the alleged final part of the series. Mark Wahlberg deserved a better and befitting actress as a love interest. His love interest has to be a complimenting hot one. And Optimus Prime? We didn’t see much of him.

However, Peter Cullen did a good job voicing him and he has become the most interesting mega robot in the flick because of that nice swagger and sense of humor that has everyone glued to their seats. Whenever he’s not on the scene we get sleepy. We thought they were taking a feminist approach by presenting Moner as the heroine of the movie but we ended up seeing little of her in the movie.

Nonetheless, there were some impressive strands of action in the movie but overall it wasn’t much of a big deal. We wanted to see some stylishly offensive parts for us adults and some scenes that will get us like “whoa”. Also, we wanted some more action and much better actors just like the ones in the last flick. We wanted a better sense of direction that makes sense but we didn’t see that. No, Paramount, no!