Apple 4k TV is one of the recent and most appreciated creations of Apple Inc. Actually, it is not a television per say but is a set that collects signal to be viewed on a television set. That is, it serves as a decoder. It is a digital device best known to individuals to be a micro-console and digital media player that gives you amazing entertainment at any time of the day. Am sure some of you know about multi-links, most especially those in Africa. For briefing, the multi-links is also a digit media player that works with a decoder to decode available signals to be streamed on TV sets. Now, Apple is here with something similar you can’t miss out on. Am sure you know Apple products are such you can rely on. 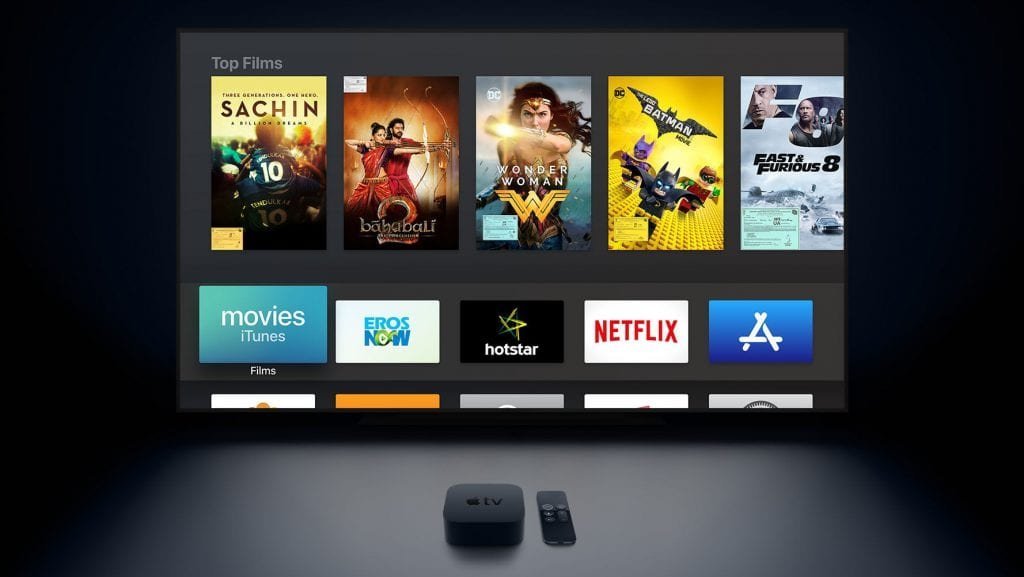 For starters, I want you to understand the reliability of the Apple 4k TV. A lot of room was made in it for different things during the time of creation. The developers had you in mind and no matter how not fun a person you are, you will always find something you enjoy on this device. It was built with a lot of features which are listed below;

Most users get to find out more about this device as they make use of it. The ability of the device to sync with other Apple devices also makes it cool. Therefore, you don’t have to make use of the remote all the time and you don’t also have to stream things on your iPads and iPhone all alone.

Apple has been out to develop a product like this until the final production of the Apple 4k TV. It was released on the 22nd of September in the year 2017 and has a lot of unique features. This is truly Apple all by itself. The specifications of this product are as follows;

It is a new dawn filled with new inventions and Apple 4k TV is one of such intentions. Do not deny yourself of getting yours.