2017 might have come and gone, but the best movies of 2017 will always live forever. The movie year of 2017 boasted a huge amount of blockbusters in amazing genres like horror, comedy. Thrillers, documentaries, movies about space, movies about an impending apocalypse.

The year 2017 will also stand out as one of the movie years that produced a huge number of really good films. A feat some would say hadn’t been accomplished since the year 2013. Because it is one thing for filmmakers to release a slew of movies. 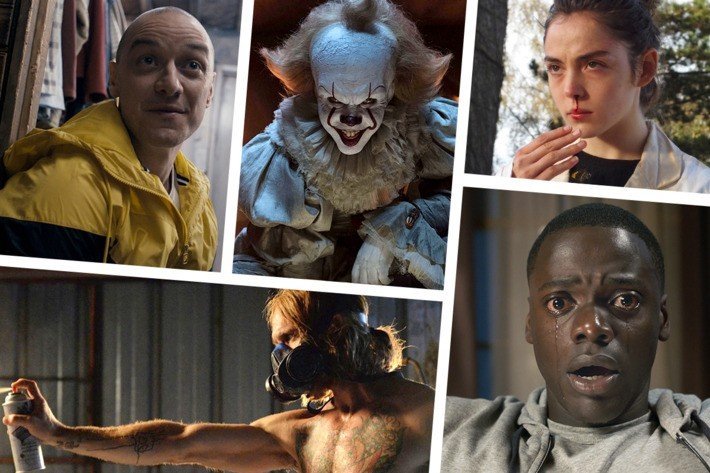 This list is by no means an exhaustive one and of course, there would be lots of movies you feel should make the list which hasn’t. I can only hope to show you the wide and amazing films that made 2017 magical to us at tecrada.com