The Call of Duty online game comes as a free-to-play option of the very popular shooter game; Call of Duty (COD). It was specially designed for the Chinese market especially because the franchise is hoping to make a breakthrough in one of the strongest Asian countries.

With the reel out of Call of Duty online, the players in China are being given the opportunity to test out a new mode in the COD game. It’s an 18-player “Battle Royale” mode which is however still in beta version. In the Battle Royale game sub-genre, players enter a map, explore for equipment and other weapons. Here the goal is to outsmart and outlast other players and the last player standing wins. 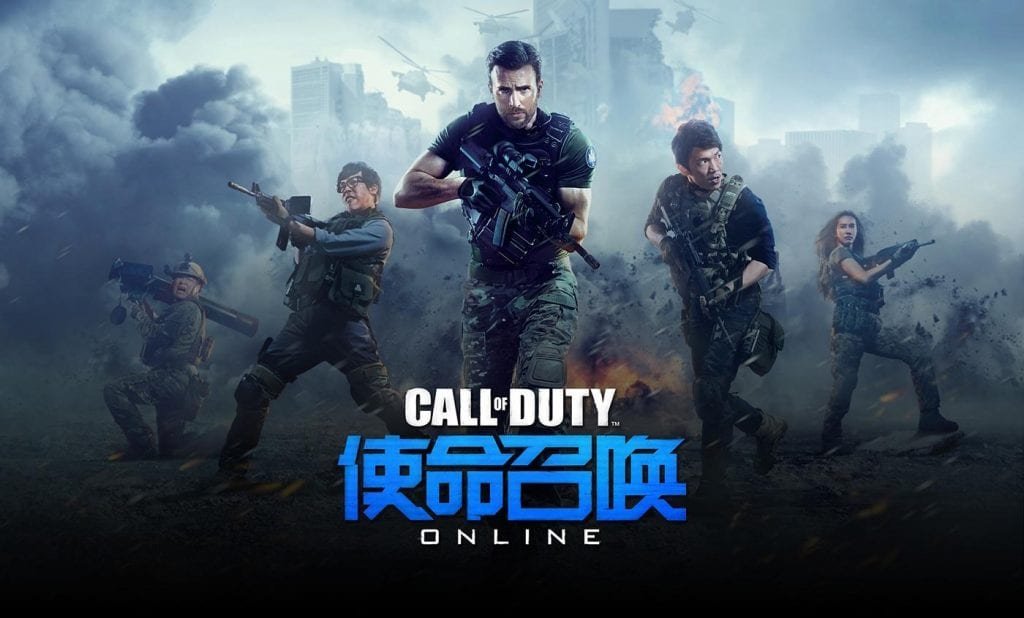 This Battle Royale mode clearly differs from the traditional Call of Duty game mode of “Free for All” (FFA). In the FFA, players would come up against each other/teams then the player with the highest kills wins. Also, in FFA, players are allowed to start with all their gears and spawn even after death.

However, in the Battle Royale, the players usually have no starting gears. They are expected to carefully move across the map in search of the items. Also, here death is final, a player won’t get the option to return back once he’s killed.

The last player standing is the winner in the Battle Royale mode. The Call of Duty online game is set to reward smart and careful play as much as it rewards accuracy and reflexes.

The Call of Duty online outlook

Since the Call of Duty online has taken a new look and diverted from the normal COD mode, here’s a link to check out some of the gameplay;

Notice that instead of 100 players dropping from a plan, just 18 players get to compete for the win here. Each player gets to choose where they want to start on the map before the game begins.

The game has an announcer and a cheering crowd which activates when there’s a kill. It was modeled after Hunger Games. Given the spectator vibe which is very nice.

Also, as the game advances, the players are being pushed into a tighter and deadlier proximity which makes things heat up fast. The Call of Duty online ensures less downtime since they are fewer players in the game.

Although this mode has its pros and cons, we are all hoping to have a version for the West soon. It won’t be much of a surprise to see Activision push out a Call of Duty online version for PC players. I expect it to do quite well with the Western audience given that the 2017’s Call of Duty: WW2 was well-received. So over to you game lovers, tell us what you think of the Call of Duty online game. Thanks for reading!