Destiny 2 is a first-person shooter game created by Bungie and released on the 6th of September 2017. The game is a high shot presently for game lovers. Also, it is an online game which involves multiplayer. Activision is the publisher of this beautiful game. Destiny 2 game was programmed by Chris Butcher, directed by Luke Smith and design by three main individuals by name Jacob Benton, Lars Bakken and Gavin Irby. The game can only be played online and has been considered to give out quality displays. Destiny 2 is available on the following platforms;

Although it is presently available on these three (3) platforms but was first being released for Xbox and PlayStation.

Like the name of the game goes ‘Destiny 2’. It is to be observed that it is an upgrade of the 1st game ‘Destiny’. This is a science fiction game which features a whole lot. It is mythical but very engaging. The game is about protecting the last safe city of the earth as it is called from consistent alien attacks. These aliens are the Red Legion army or as they also may be called ‘Cabal’ who are governed by a warlord whose name is ‘Dominus Ghaul’. The major objective of Ghaul is to take total possession of the world and the last city as well. To protect this city, the guardians and protector have to take possession of a certain power referred to as ‘Light’ for the safeguarding of the city.

In this multiplayer game, players can decide to either play the role of guardians or the role of protectors. But as Ghaul is bent on taking the Light of the guardians, it is the player’s mission as a protector to retrieve the Light and defeat the Red Legion army. 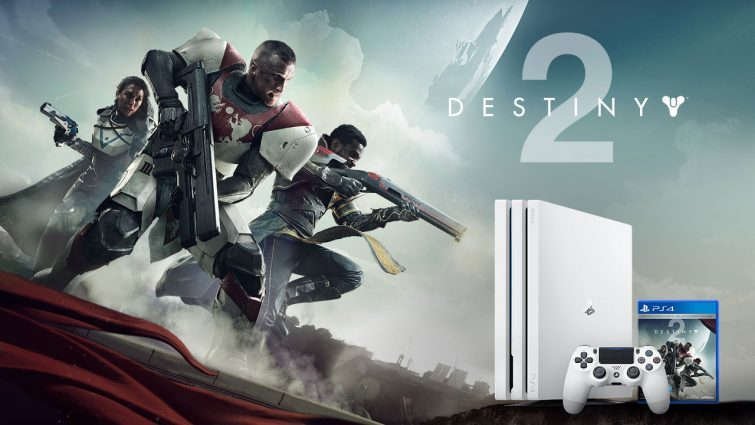 Destiny which was released in 2014 has gone through a lot of tests and the outcome or reviews were not nice at all. This was because of the quality of the game which brought about a lot of critics. Not to worry, Bungie stepped up their game with the development of Destiny 2. The game was so trendy and great that it won the award for best PC game in the year 2017. You have to check this game out because it will never stop amusing you. Its features are as follows;

And lots more. It should be noted that like in every game you have to go through higher and tougher levels. This makes you more advanced when it comes to playing the game.

Recall, I said Destiny 2 can be played online only so hopefully soon the developers will make it available for offline usage. To preview and pre-order the game click here