Blade Runner 2049 is a sequel to a classic made over 35 years ago that was pretty popular. However, making us wait 35 years for a sequel is pretty terrible in the first place. Okay fine, everyone decided to wait and we didn’t get something exactly better than the first part? That right there is the problem. The Blade Runner 2049 wasn’t exactly what we wanted to see because the little holes in the movies ruined the experience.

Having starred popular actors like Ryan Gosling, Jared Leto, Robin Wright and Harrison Ford, the movie couldn’t even double its budget. The budget was about $150M and the movie barely made 250M dollars at the box office. This is quite poor and we can spot some obvious reason why it didn’t rake in much.

One of the reasons for its failure is the fact that the movie was rated R. And it was not even up to what the other movies in the competition were offering so it just joined the likes of It, American Assassin and The Foreigner as a big rated R film that seems hardcore and super serious.

The age grade of those who watched the first part is practically parents by now and would have definitely wanted to bring their kids to the cinema but with a rated R, that wouldn’t exactly work out so that may have made the movie not do well in the box office.

To make things even worse, Alcon was quite protective of the elements of the movie by making some of them off-limits for critics to refer to in the view which was quite annoying. 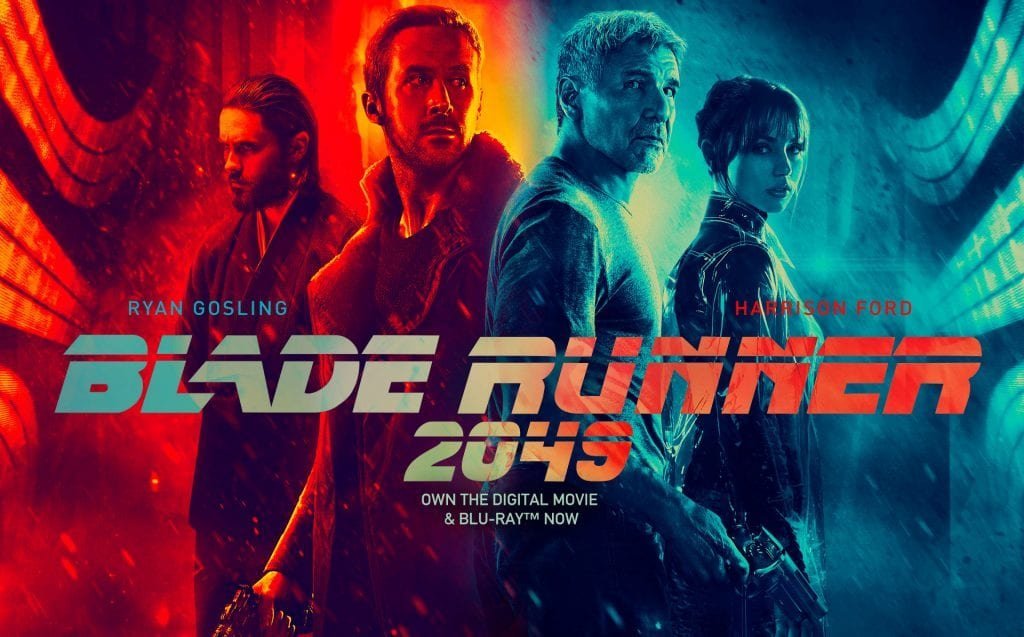 Every review wants a sort of creative license every time they want to review a film and have the liberty. To say exactly what they feel about the movie which Alcon did not allow movie critics to do.

And Ryan Gosling? Harrison Ford? Nah. They’re probably internet darlings and red carpet favorites because they come out dressed sleek and clean up nice but for Blade Runner 2049 that will break the box office? Nope.

You’d need that actor that can really get people into the theaters like Vin Diesel, The Rock or Gerard Butler but these two? They’re best for the cameras and the romance films. The movie was also way too long. The movie ran for about three hours which is way too long.

Another concern was that the general movie audience wasn’t exactly interested in this movie. This is because the original was about 35 years old. Understanding this sequel requires you going back to watch the 1982 sequel which none of the millennials will actually consider doing.

It doesn’t quite make sense putting $155M into a movie whose original version barely made $30M. The reviews of this particular sequel said that it didn’t have any exceptional or unconventional action which may also be due to the elements that critics were not allowed to review. The movie, in summary, is underwhelming but not so bad.