After the crew lost Paul Walker before the start of Fast Furious 8, everyone was scared that the entire film was about to end. The gang was a special one with every single member of the team serving its purpose. With the Rock and Vin Diesel for that hardcore action, Roman Pearce (Tyrese) for the comic relief, Tej Parker (Ludacris) for the logical thinking and planning, Letty (Michelle Rodriguez) who’s Dom’s wife and the sexy go-getter and Megan (Nathalie Emmanuel) the new one still getting a grip of things, this gang are a blend with all the right elements.

Fast Furious 8 starts with Dom and Letty finally married and trying to enjoy a blissful honeymoon. The evil Cipher (Charlize Theron) shows up with blackmailing evidence that she shows Dom that forces him to follow her. Cipher then captures Dom and forces him to betray his team or family as they have grown to become. The team then comes up with a plan to rescue Dom and stop Cipher from actualizing her evil plans with the help of Deckard Shaw (Jason Statham).

The numbers behind the fast furious 8

When it comes to numbers, we can all agree that Universal does a fantastic job with their movies. This helps them create box office hits over and over again. This is the fifth 1 billion dollar hit in Universal’s purse. It is also the highest grossing film by a black filmmaker snagging $1.163 billion. Fast Furious 8 made a whopping $542 million overseas with China raking in the most money. It is also the eighth $1 billion grosser in the box office so Universal does a fantastic job. Fast Furious 8 also made the actors a lot of money especially Vin diesel. Vin Diesel has an action thrilling and charming look that pulls the fans in. He has this sheer will and charisma that reflects through his acting which makes him one a hot shot for the franchise. 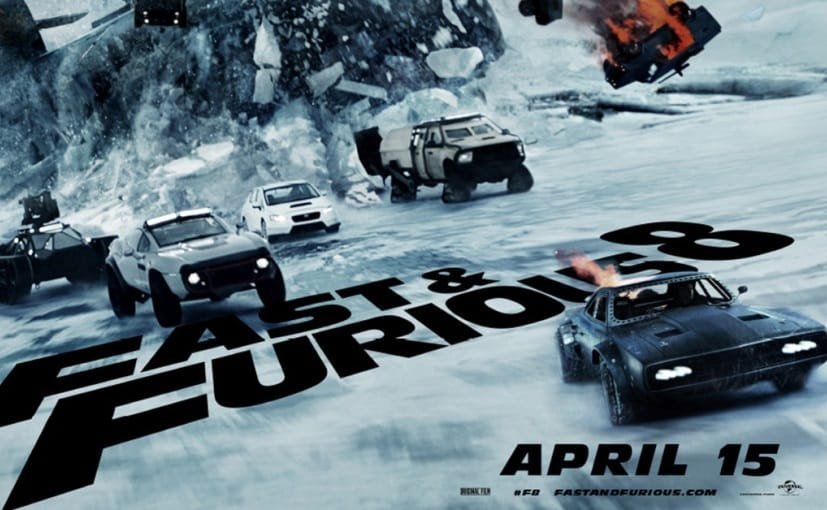 Critics say this was the worst Fast and Furious movie of the series. However, we are big fans so we loved it! We think that Universal made up for it with mad stunts and some emotional moments that we loved. Dom holding his baby at the end, Letty seeing Dom, watching Cipher lose woefully and getting scared that Tyrese’s car will get burnt in the frozen Russian military base scene. We loved it all!! It might not be the best of the series but it most definitely stays true to the franchise. We also can’t forget when they turned all the cars on the route of the minister’s car to zombies so that they could trap the car and retrieve what they needed. It was indeed thrilling.

Cipher made quite an interesting villain even though this wasn’t the best she could have given us. She does a good job, however, getting into character, playing the direct, cunning and evil villain who wishes to gain access to the world’s accounts and take control by forcing Dom to work for her.