The unfolding Cambridge Analytica scandal as linked to Facebook has raised many eyebrows as to the security and privacy of user information on Facebook. It’s scary to think they could be data breach on Facebook considering the huge size of users. It is estimated that on a daily, Facebook has over 1.4 billion users!

The scoop is that the U.K firm Cambridge Analytica obtained over 50 million Facebook users information illegally. However, executives at Facebook has carefully tried not to classify the incident as a data breach – which is usually a term associated with hackers invasion of data. According to Mark Zuckerberg, “the incident is more of a breach of trust than a data breach”.

The recent data breach associated with Facebook is as a 2016 research conducted by Cambridge Analytica. The firm ran a survey of 270,000 Facebook users on the 2016 US Presidential election. But it has been discovered that the firm collected data from both the users who participated in the survey and also their friends. This is a security breach and a direct violation of Facebook’s terms of service.

Cambridge Analytica seems to have used the data from the 50 million Facebook profiles it obtained to influence voter decisions in the election. Facebook has since suspended the firm from using its platform but a lot of damage has been done already in terms of user trust.

Facebook has been under the spotlight since it was discovered that some of its data might have been used to influence the 2016 US presidential election. With this recent incident, an investigation has commenced by the Massachusetts attorney general. 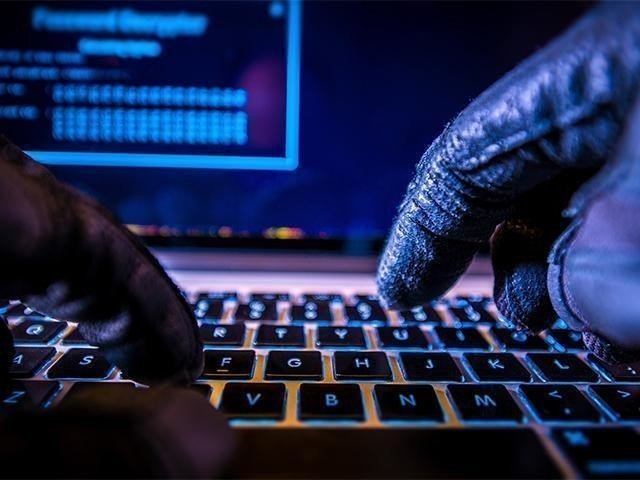 The New York Times and The Observer of London broke the news. Cambridge Analytica had used the data it collected from Facebook to target users for crafted ads for President Donald Trump’s election campaign. The news brought about series of chain reaction that is still ongoing. However, Cambridge Analytica has denied any wrongdoing, their statement said: “the firm never used any data from the research as part of services they provided to the Trump campaign”. But a former employee of the firm who blew the whistle has refuted those claims.

In the aftermath of the data leak, a group of concerned users has gone on to create a #DeleteFacebook campaign. They are urging other concerned users to join the protest and delete their Facebook accounts. The truth remains that Facebook has proven to be an integral part of most people’s lives and as such the #DeleteFacebook campaign could prove futile.

Unfortunately, there’s no foolproof technique to guarantee the security of your info on all social media platforms but here are some simple step you can take to add an extra layer of security to your accounts;

Nowadays, companies get rich easily by exploiting user data for their personal gain even without consent. It is a world of big data and it lacks proper regulations. US laws are yet to meet the needs of users by providing better privacy protection laws. The importance of data in this age and time demands for better protection and laws.

Finally, the Facebook data breach is still unfolding. Soon we all hope to see a better reaction and resolution from all parties involved.