IFTTT App web service is bent on constructing a line of conditional statements. These conditional statements are called ‘Applets’. For folks like bloggers who are interested in organizing a vast chain of info, you need this as a means to do so. IFTTT is an abbreviation for the web service ‘If This Then That’. Once you are registered with IFTTT, you can connect your different social media platforms in a way that when you post on a certain platform, it can be evenly distributed to the rest in just some seconds. It is just like networking but in a more advanced form.

This web service was developed by IFTTT Inc. and was released on the 7th of September 2011. It has been widely appreciated by users who have used it as a means of passing information with easy at all times. It was created by Linden Tibbets and Jesse Tane. The release was designed to run on Android and IOS operating systems. However, it is only available in English Language.

This may just be the main concern of users who commune with other forms of languages in their regions or countries. English is sure one of the most popular languages in the world but sure not the most spoken. For instance, it has been noted that Swahili is the most spoken in Africa which was even a big shock to me when I found out. I think this area should be worked on. But never the less, IFTTT is very awesome and like I earlier introduced ‘Applets’ I want you to really understand what it is about. 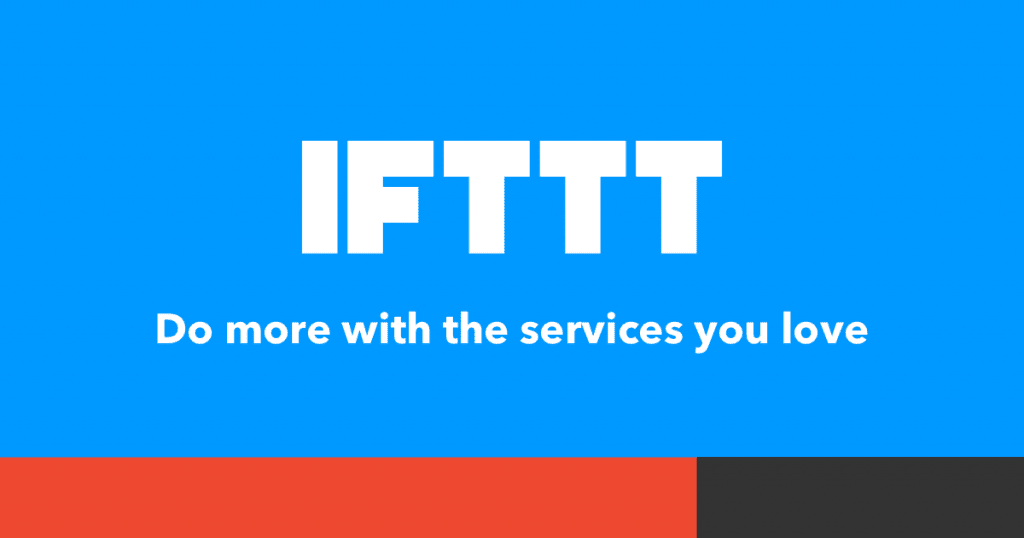 Applets are conditioned statements which are triggered by subsequent alterations in web services like;

IFTTT App come with lots of features which am going to be discussing with you briefly. This service currently has some new apps called ‘DO’ which enables users build shortcuts actions and applications. It is one of the greatest advancements in the use of IFTTT. The DO function actually triggers actions when clicked on. Now let’s discussed about the major features of this service. The features are given as follows;

The IFTTT App has been globally accepted by different forums including;

And a host of them. As earlier discussed, the abbreviation of this web service was unfolded as; If This Then That. Now let me tell you how this applies to the work of IFTTT. They work as functionalities for the web service and have the particular functions they are employed for.

This- They serve as action triggers

That – Results gotten from the triggered action

Remember that the IFTTT App is available on IOS and Android or you visit IFTTT.com. I was first introduced to this site some months ago and I bet you it has really been of great help to me and I believe it can be to you also.