The Nvidia GeForce RTX 2070 was announced with the GeForce RTX 20-series to the excitement of gamers all over the world. The new Nvidia RTX series are well-packed with lots of amazing features to attract buyers but we must state it out-rightly here, the new GPU is high priced! But we’ll come back to that. 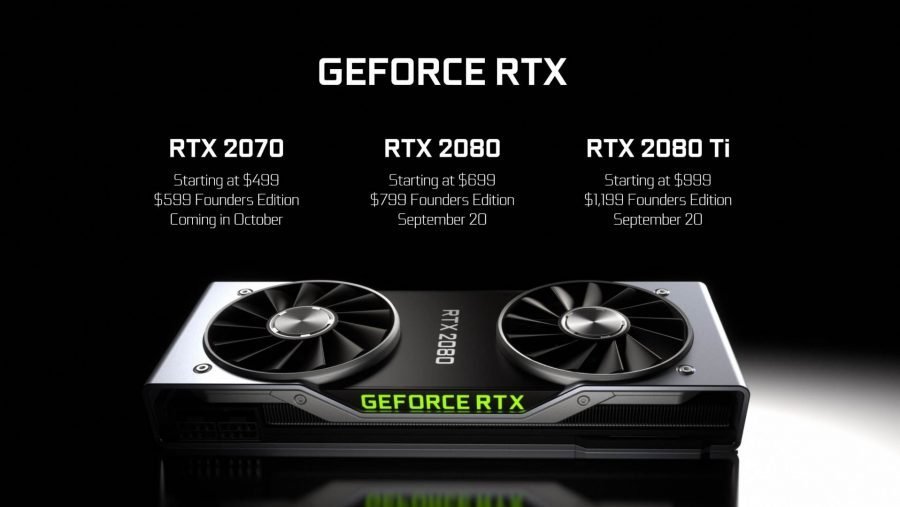 Nvidia generally supplies the same TU106 GPUs to all its add-in-board (AIB) partners. These AIB partners then bin the GPUs and sell the overclocked models. The binning helps the GPUs run slightly cooler than the average GPU in the market.

Features, chipset and price range of the Nvidia GeForce RTX 2070 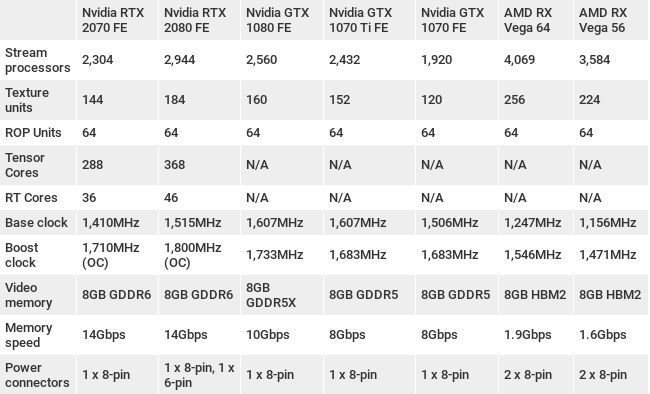 The 4k gaming performance of the Nvidia GeForce RTX 2070 was tested with the Forza Horizon 4, Strange Brigade and Destiny 2 game respectively. For the previous two, it performed well at 60 frames per sec. (FPS) to 70 FPS. For the Destiny 2 game, it played at 40-70 FPS range. It beats the GeForce GTX 1070, GTX 1070 Ti and GTX 1080 4k gaming performance test. Only the GeForce RTX 2080 and the AMD Radeon Vega RX 64 rivaled its performance amongst the mid-range GPUs.

The tests were done on a system specs of;

When we reviewed the best graphics cards earlier in the year, we mentioned that the huge interest in cryptography mining contributed so much to the rising cost of the GPUs. The high demand for high-performance GPUs has put these GPUs almost out of reach for most gamers.

The Nvidia GeForce RTX 2070 comes with some amazing nice features and improved performance when compared with other GPUs in the market. Its 4k gaming performance is impressive and exciting for gamers considering the price. However, at $499, the GPU is still considerably expensive for the average user.

If you are already using a graphics card like the Nvidia 1070 Ti or the AMD Vega or others within that range of specs, the Nvidia GeForce RTX 2070 won’t bring many upgrades to you. From the available data, the most flaunted feature of this RTX 20-series is its Ray Tracing and DLSS which is yet to be fully utilized. So for now, it’s wise to hold on to the GPU you have while we expect further improvements.