The NVidia Shield TV specs are definitely amazing and with the latest version making it arguably the best Android TV with streaming packages. For those new to this amazing device, the Shield TV is an Android TV box with pre-installed streaming apps. The new NVidia shield offers lots of video apps, with the 4K streaming ability and full access to the NVidia GeForce Now gaming library. This entertainment hub is definitely a great choice as it is both affordable (when compared with others) and comes with great features.

The NVidia shield specs are well packed with some great features and powered by the powerful NVidia Tegra X1 processor. In terms of functionality, the NVidia Shield TV ticks all the right boxes and ready to wow you. NVidia even goes as far as boasting that the Shield TV’s CPU/GPU combination beats the Fire TV by being four times faster! The X1 process is no doubt very efficient and it is already being used on the Nintendo Switch. With a significantly smaller chassis that is about a third smaller than the previous version, the new NVidia Shield TV specs continue to wow. 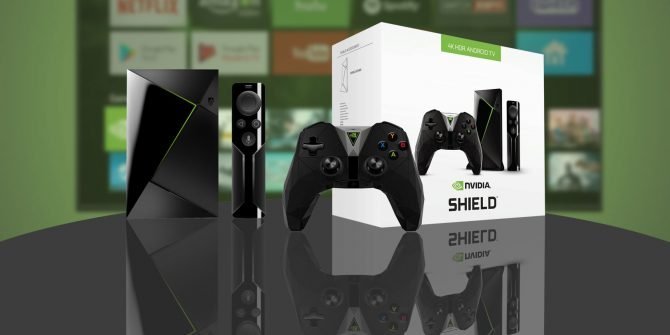 Some key features of the Shield TV are discussed below;

Going by the NVidia Shield TV specs, it is currently the best Android TV in the market and is definitely faster than its competitors. It also has better gaming portfolio for gamers making it a better all-round streaming box. However, the Shield TV is best adaptable for gaming when used with a NVidia gaming PC in your home. The array of features like HDR, streaming services and exclusive games also makes the Android TV box extremely attractive. More features are also coming!