The Beguiled is a 2017 American Drama film, which is based on the 1966 Paul C. Cullinan novel, A Painted Devil. It was adapted and directed by Sofia Coppola. This movie is the eighth film in which Coppola has a writing and directing credit. She has also written and directed films such as The Virgin Suicides (1999), and Lost in Translation (2003).

The Beguiled Movie, which is set in 1864, during the American Civil War, stars Colin Farrell as John McBurney. A Union Army Corporal who deserts the battlefield after being shot in the leg. While running from the war, McBurney meets Amy, a pupil at girls’ school in Virginia, which run by Miss Martha Farnsworth (played by Nicole Kidman). Amy takes him back to the school, in which only teacher Edwina Morrow and five students who stay with her and Farnsworth remain.

The women lock the unconscious McBurney in one of the rooms and Farnsworth tends to his wounds. Soon they find themselves fascinated by the handsome McBurney. and find themselves all falling in love with him as he recovers from his wounds. They begin to fight for his affection, giving him presents and preparing luxurious dinners for him. McBurney returns their affections, in particular, that of Miss Morrow (played by Kirsten Dunst), and Miss Farnsworth. 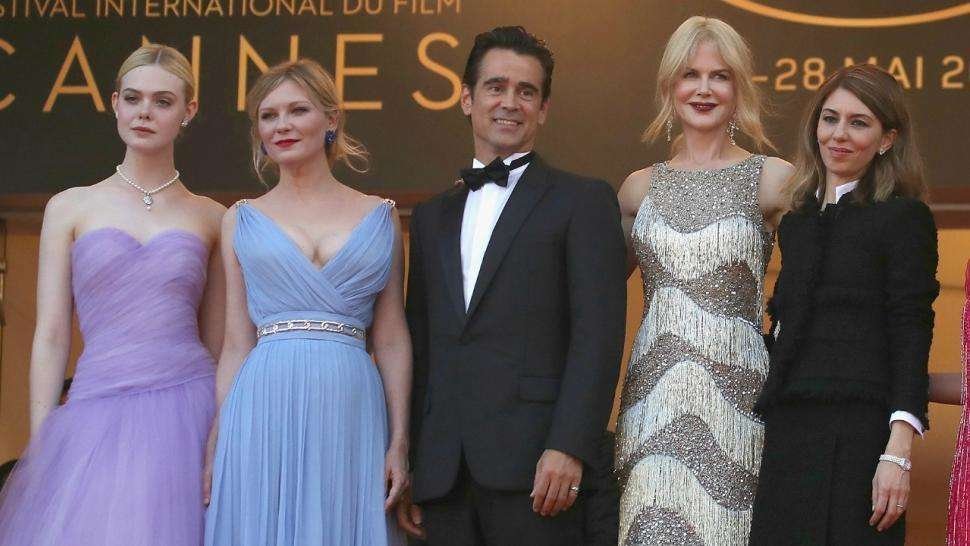 However one day, McBurney tells Morrow to wait for him in her room but fails to show up. Morrow begins to hear noises and goes out to investigate, only to find McBurney in bed with a teenage student called Alicia. This results in a huge argument between Morrow and McBurney. During this, she pushes him down the stairs, which results in him badly breaks his injured leg. With no other options, Miss Farnsworth has no choice but to cut off his leg.

When McBurney wakes up he becomes manic depressive and begins to threaten the women. With Farnsworth out of ideas of what to do about him, one of the students suggests that they kill him by feeding him poisonous mushrooms. They succeed in doing this, and they finally drag his body to a road nearby. 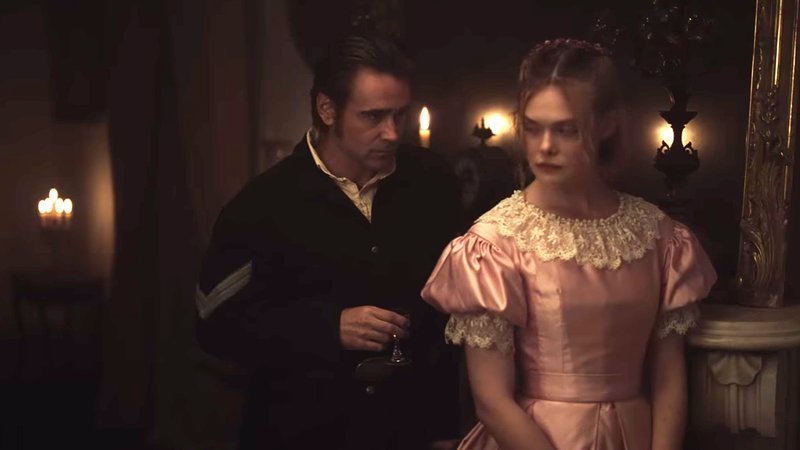 The Beguiled, of course, like Marie Antoinette (also written and directed by Coppola) is a historical film. Being set in the 19th Century United States of America. However, it sometimes feels like a gothic fairytale, similar to stories which have been popularized by the Brothers Grimm. The movie review by top critics in the industry has been good.

There is the unnerving tension of the sexual variety which keeps the audience in suspense, and which makes them experience emotions heightened by the dark realities of the American Civil War. The acting is also worth mentioning especially from Nicole Kidman who literally carries the movie. The acting chops of Farrell and Dunst are also worthy of mention. Together, they form a memorable triumvirate that creates a work that can be regarded as at least memorable, if not great. All in all, Beguiled is a movie worth watching, if not for anything else, for its sophistication and nuance as well as its gripping dark and vivid realism.